Last night I saw on Facebook that massive money donations have started to be made to extinguish the fire in Australia. Hundreds of thousands of Romanians, along with millions of other people from all over the world, put their hands on their credit cards and gave a few to save the kangaroos, the koala bears and the trees.

I don’t know if you notice, but this is where humanity is now. Donate for extinguishing. As in many other areas, most of the money is collected to solve specific problems, whether we are extinguishing fires in Australia, Amazon or any other affected area.

The patient is dying, is in a coma, and people give money to wipe the drool from the mouth.

Maybe I wasn`t metaphorical enough: let’s imagine that the whole human race is in a car (for entertainment, suppose it’s a diesel, a scammed one). The car is the planet. At the driving wheel are the politicians, smeared by the copilots, the big polluters who are sitting on the right front seat.

We know who they are: from the coal industry, oil industry, they make cars (they lie about their pollution systems), they promote excess and consumerism. They are the ones that tell us to change our phones, clothes, furniture, lifestyle every year.

We are on the back seat. All of us. Like children. We sit relaxed, we fight, we talk to each other, many quiet with earbuds on, some read and ask uncomfortable questions to the „parents” on the front seats.

What’s going on with this car? It`s going full speed towards the edge of a cliff. We know this for sure, it can also be seen through the windscreen and the GPS tracker is confirming it, urging us to change the route.

On this road the car breaks down several times. Or gets a flat tire. These are the moments when the rear passengers look for money through their pockets and quickly make a donation to repair the car.

Basically, we pay to go all the way to our end.

Maybe it’s time to ask for a stop and change the course of this car.

It’s important to change the pilots and (especially) the copilots. 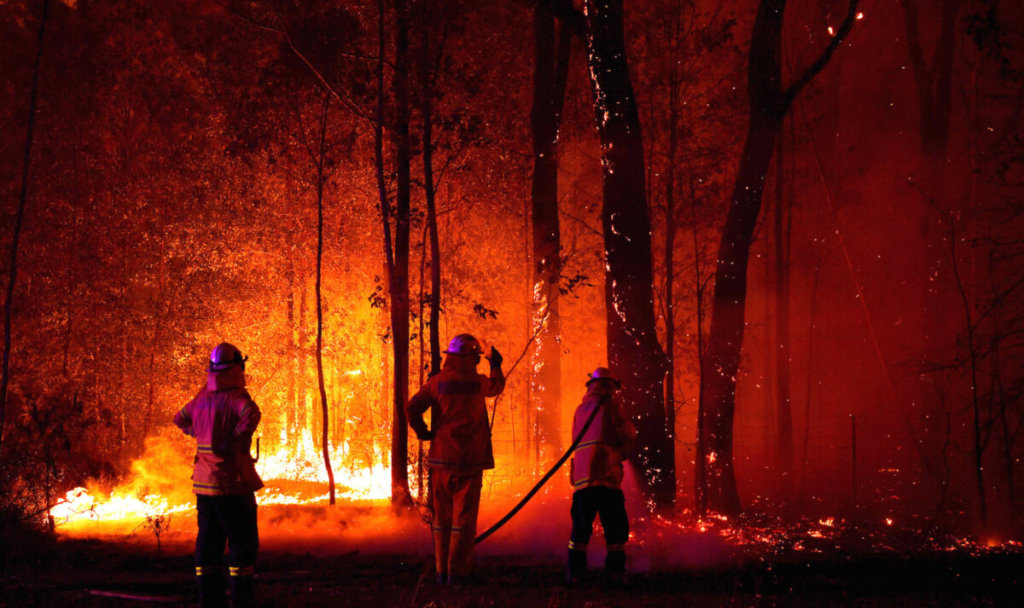 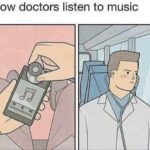 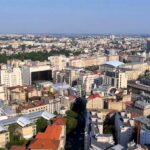 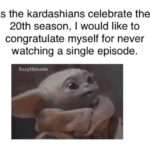 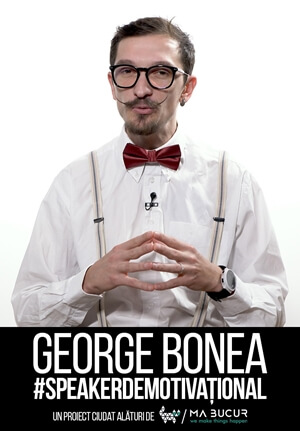